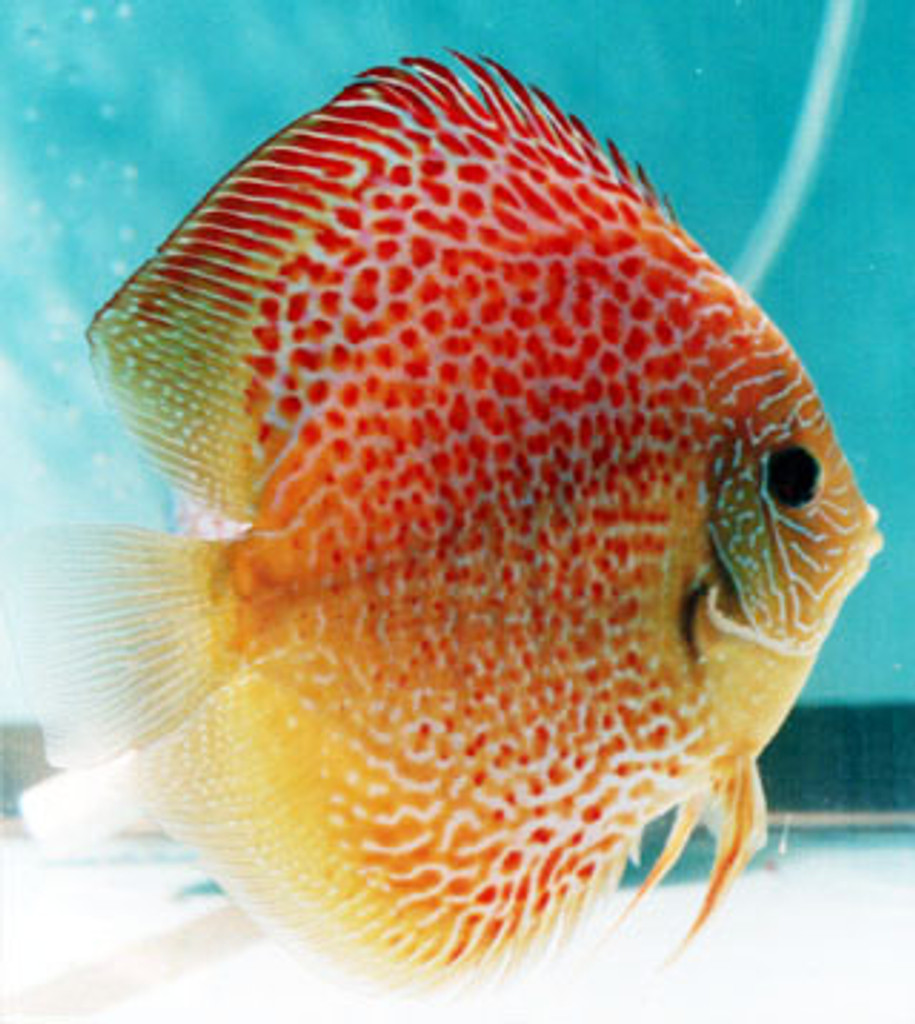 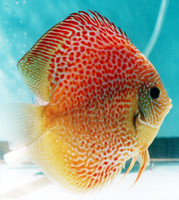 Write a review
Steve, All 9 of the fish I purchased are doing very well, the colors are present even though they are juvies, I can tell these fish will display gorgeous colors and patterns as they grow. I am very happy with my purchase from Macs Discus. I would like to also thank you for actually answering my questions before my purchase.
Posted by Rowland Lee Herron on 21st May 2022
Even though delivery was delayed this fish arrived strong and healthy and is completely beautiful excellent pick by Steve
Posted by Dan Smith on 16th May 2021
Beautiful bright patterned fish! Healthy and eating well. Mac's Discus is the best. We have shopped twice and Steve is very helpful. The prices are great, the fish are beautiful and healthy. All the fish I have now are from my first and second purchase, and the only fish I have lost were from other sellers. I buy from Mac's Discus knowing we are getting beautiful healthy fish. Steve has a wealth of knowledge and is very helpful when I had questions about food, care, etc. Top Notch seller! A++++!!! Doesn't get any better than Mac's! I won't go elsewhere ever again.
Posted by Diana Wolfe on 7th Dec 2017
Another healthy vibrant fish, eating well and looking great. Getting bigger every day and showing more color. I'm very happy I ordered from Macs!
Posted by Nick G on 21st Sep 2015
Even though very young the colors are beautiful and the spots really show up. I can see it grow and change each week. So happy I chose this one.
Posted by Viki Rutten on 16th Jun 2015
This is my second order with Mac and it went just as well as the first time. Two discus fish arrived well packed and well insulated. The whole process was business as usual. I am, once again, a happy customer! The two discus for this order were the red leopard snake skin and the snake skin.
Posted by Michael Noche on 2nd Jun 2014
have ordered from other dealers before, but I think I will order from you again, I am pleased with the size of the 4 discus I ordered.And also the speed in which I received them. thanks jerry murray
Posted by jerry murray on 10th Oct 2013
Load more 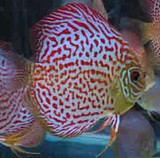 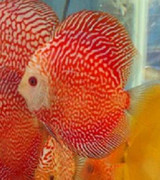 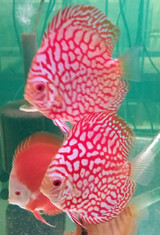 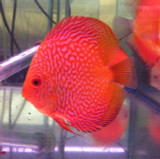